Molly McCook (The Ranch, Glory Daze; pictured top right) will replace Molly Ephraim (pictured top left) as one of Tim Allen’s daughters in the comedy series for its upcoming seventh season, the first that will air on Fox. The news was announced Monday.

When Fox picked up Last Man Standing one year after ABC canceled the series in 2017, it was announced that Ephraim, who played Mandy for the first six seasons, would not be returning to reprise her role.

“When the show was canceled, [Molly] got involved in some different things, so when [Last Man Standing] came back, she was not able to do it,” Last Man Standing executive producer Matt Berry told reporters last week at the Television Critics Association press tour. “It’s unfortunate. We love her deeply. She’s a big part of who we were, but [it’s] exciting for us to look around and see who we can get to play that character. We want someone to come in and not play Molly Ephraim. We want somebody to come in and play Mandy. We’ve seen a lot of great actresses.” 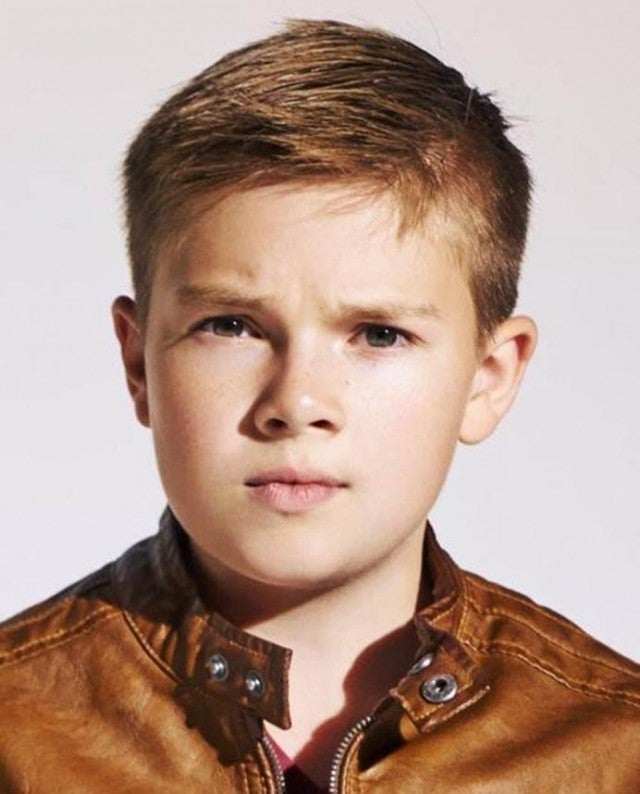 “We’re going to have a new actor [play Boyd] because we want to age up the character,” Last Man Standing executive producer Kevin Abbott said. “We’re bringing him back at the age of 12, so we can do some fun storylines about a young man on the cusp of becoming a man.”

Last Man Standing centers on Mike Baxter (Allen), a conservative sporting goods entrepreneur whose traditional values often clash with his close friends and family. Returning for the seventh season, which picks up a year and a half after the finale, are Allen, Nancy Travis, Amanda Fuller, Jonathan Adams, Christoph Sanders, Jordan Masterson and Hector Elizondo. Kaitlyn Dever, who played Eve Baxter, will return — but on a recurring basis.

“There’s some big surprises and good stuff coming,” Allen promised ET in May, crediting the show’s success to the fans. “All of you … man, I’m telling you … we would not be standing here [without the fans]. It’s gonna be a better show because of all you people that did this and I just hope we … I want to deliver. We will deliver for you.”

Facebook Inc. and Twitter Inc. flagged some of President Donald Trump’s posts on the U.S. election as votes were still...