After inspiring his side to a stunning upset of Germany, Mexico coach Juan Carlos Osorio has singled out Australia for some special praise of their own.

Under Osorio’s guidance, the El Tri stunned the current World Cup holders 1-0 in their opening group game and the coach is taking note of other nations competing well in Russia.

Of those, Osorio surprisingly zoned in on the Socceroos, praising the nation’s spirit and their two central midfielders in particular.

The Latest: News Floods in Outside World Cup Media Hotel

“I really like Jedinak and Mooy, two central players very competitive in the midfield.

“I profoundly admire Australia as a country – what they do in order to recover their players and how they compete honestly and transparently.” 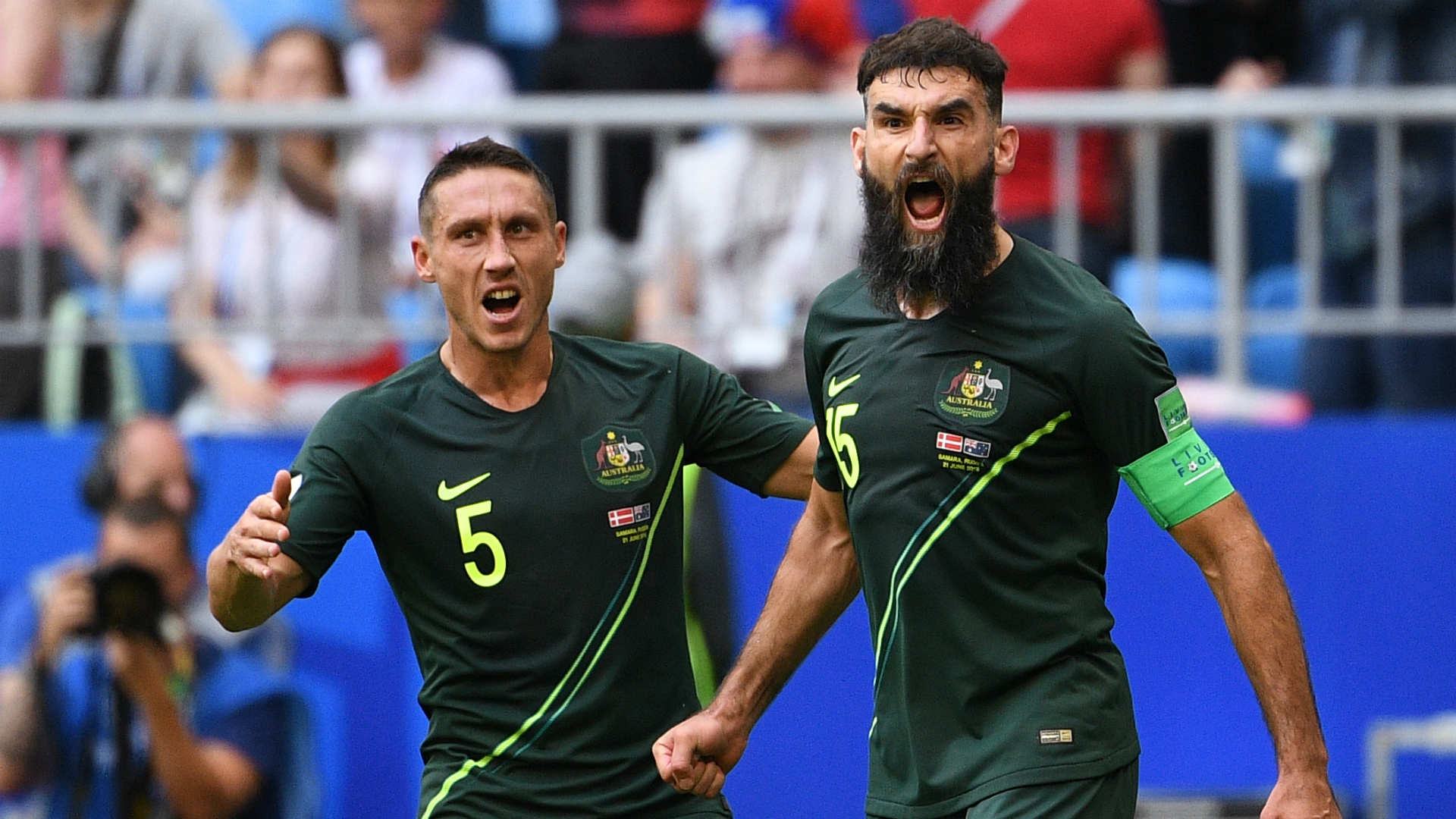 Inevitably, the praise did turn to the Socceroos physical prowess with Osorio making a rather stereotypical sports comparison.

“In some cases they seem like rugby players playing football,” he said.

“They are gentlemanly, they don’t go into personal fights, they fight every single ball with all they’ve got.”

But rather than lean on cliches, Osorio showed just how much attention he has been paying to the green and gold highlighting the role winger Matthew Leckie has played in allowing the side to push forward.

“Then if we think about Leckie, for example, they play a very appealing, attractive football,” he said.

“Not only to control a ball and the game but to attack on the wings.

“I think they are one of the great surprises of the Cup.”

Despite surprising people with their performances, the Socceroos progression to the knockout stage is out of their hands with Australia needing to beat Peru and hope France see off Denmark in the final games of Group C.

Sonakshi Sinha Rewrites A Honey Singh Chartbuster, Will Sing It Too