With Saturday reaching a resplendent 84 degrees in many places along the Oregon coast and Washington coast, there’s a bit more of those higher temps coming. There’s a good week or two of lovely, Second Summer Weather along the beaches and inland. (Above: Hug Point, photo Oregon Coast Beach Connection)

It may be October, but Mother Nature still has a good run of summer weather for the I-5 Corridor, with the upper 80s down south and lower 80s closer to Portland. Seattle also lingers in the upper 70s and low 80s this coming week.

Astoria, it turns out, broke a record high Saturday when it reached 84 degrees.

Along the Oregon coast and through the middle Washington coast, it stays sunny and warm on Sunday, according to the National Weather Service (NWS). It’s a little cooler farther north on Washington beaches, but the south Oregon coast’s Curry County towns will stick around close to the 80s through the week.

This pleasant weather looks to last as much as two weeks in most areas of Oregon and Washington State.

The NWS said to look for a continuation of warm and dry weather, certainly through Tuesday. The region is about 10 degrees warmer than average in early October, the agency said.

“A southerly wind reversal will spread fog and low clouds up the coast beginning late tonight before it reaches the south Washington coast Sunday afternoon,” the NWS said. “Some of this cooler marine air will gradually filter into the Willamette Valley Monday and Tuesday and result in inland temperatures cooling a couple degrees each day. Nonetheless, high temperatures still look to top out near 80F in the Willamette Valley and Columbia River Gorge on Tuesday.”

Sunny with highs near 66 n Sunday and light winds. Areas of fog happen earlier in the day for the next week or so, with partly to mostly sunny conditions and temps in the 60s for at least a week. 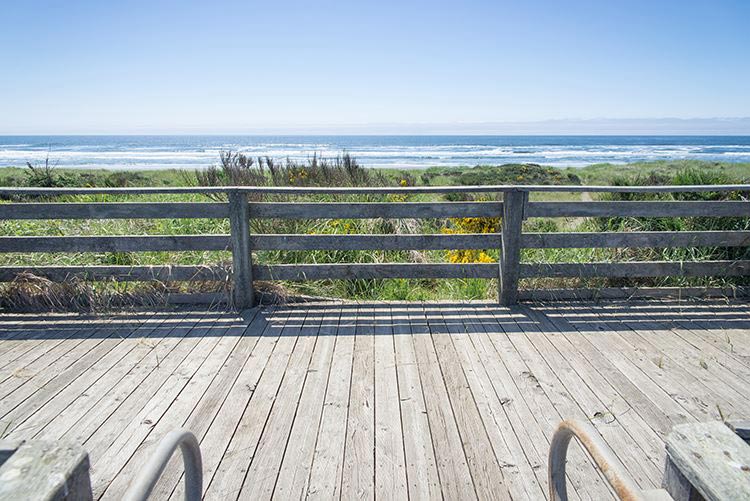 From Ocean Park southwards it’s warmer, and Sunday will stick around the mid 70s. Monday is mostly sunny and in the 60s, with the rest of the week in those ranges but going back and forth between mostly cloudy to mostly sunny. 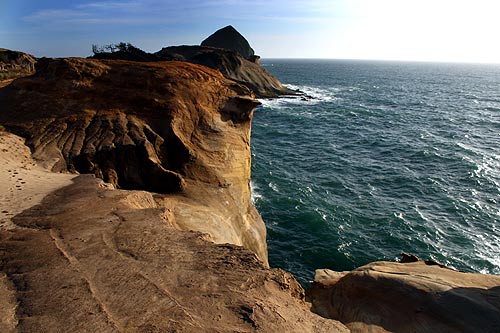 Sunday reaches up to the 70s again with light winds. Monday through next week sees partly sunny to mostly sunny skies and most temps in the upper 60s. This area includes Seaside, Pacific City, Newport down through Florence. 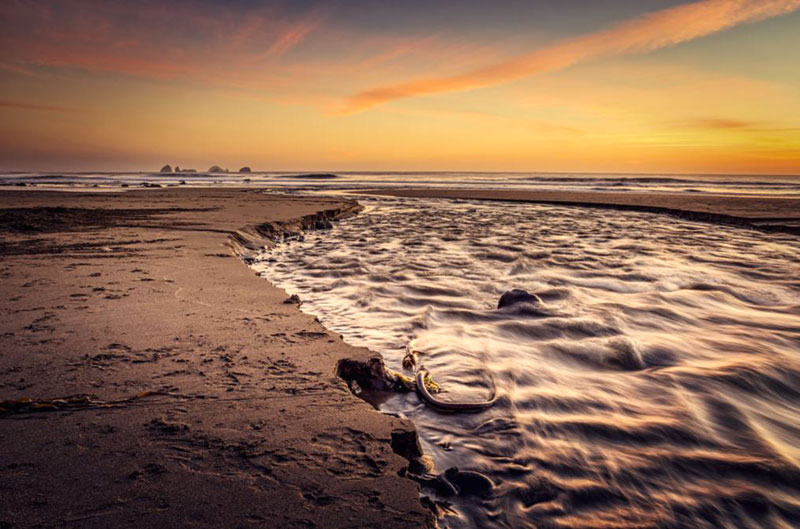 Around places like Bandon, Sunday is a bit cooler at around 66. Monday through the rest of the week looks to be fairly sunny with highs in the mid 60s.

Farther south, into Gold Beach and Brookings, you’re looking at summer-like temps on the beaches. Sunday is expected to clock in around 68, with the remaining week quite sunny and mostly in the 70s.

Preparing for the next pandemic, DC hospital opens biocontainment unit

Kazakhstan and France leaders discussed on fate of fugitive

The silent exodus of the Pamiri minority, persecuted by…

‘Pepsi weren’t counting on a dreamer like me’: the student…